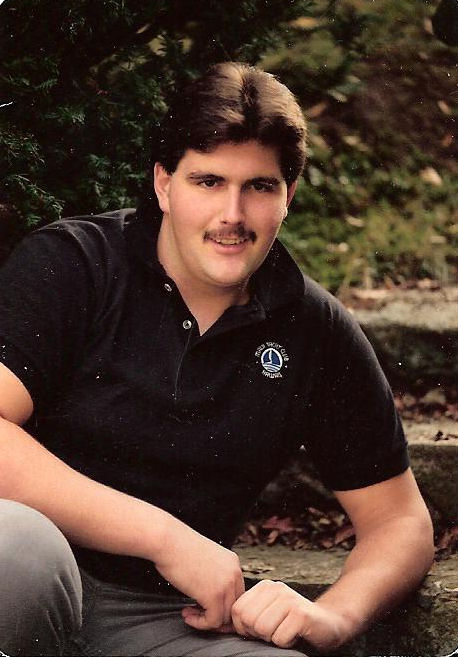 John Johnson has worked in golf management at White Cliffs, Quashnet Valley, and Bay Pointe before taking over supervisory duties at Sandwich Hollows in 1999. Johnson has served as Sandwich Hollows Golf Club’s Director of Golf since 2005.
On February 4th, 2011, John made an ace on the third hole at the Stadium Course at TPC Sawgrass, home of The Players Championship. 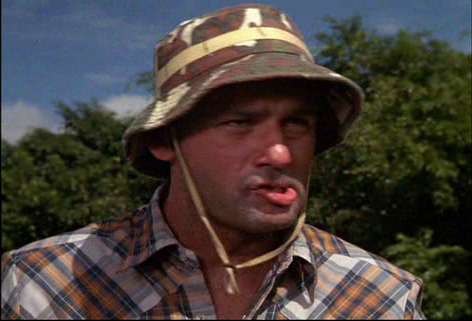 Dave Polidor became the Golf Course Superintendent in 1997. He previously worked in the Westchester County area in New York at several golf courses including The St. Andrews Golf Club (the oldest golf club in the country).

Polidor has also been involved in golf course construction with Jack Nicklaus, Gary Player, and Geoffrey Cornish. He is a graduate of the Stockbridge School of Agriculture at the University of Massachusetts, and is for some strange reason proud to be a Yankees fan.